What Happened To Saunders-Roe Princess The Giant Flying Boat?

The Saunders-Roe princess was the last large flying boat created in the world. First flying on 22 August 1952, it featured two decks, capable of carrying 105 passengers on intercontinental flights.

Powered by six Bristol Proteus turboprop engines, it featured a range of 9,210 kilometers and cruised at a 580 kilometers per hour. Only one aircraft took to the sky, as the flying boat era was basically already finished when it was created.

The Saunders-Roe Princess was designed for luxury travel and featured 2 complete decks. Passengers would have had access to an onboard lounge, dressing rooms and even single and twin-berth cabins.

World War II resulted in the construction of many airports with long runways. Which means land planes were now the popular method of travel. They didn’t have the issues with corrosion and safety that the flying boats had, making them far more economical to operate.

The Saunders-Roe princess is another one of those fascinating British designs that never entered service. While their aviation industry was technologically advanced. A number of the designs from that era were very ill-timed. 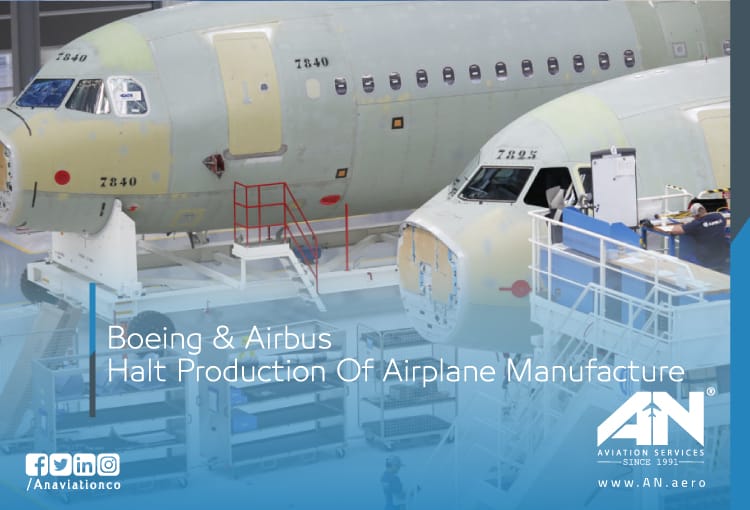 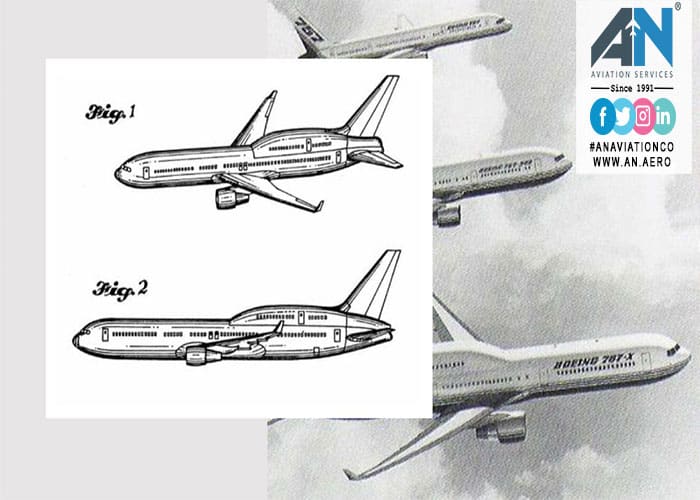 The Boeing 767X – The Inverted 747 that was never engineered 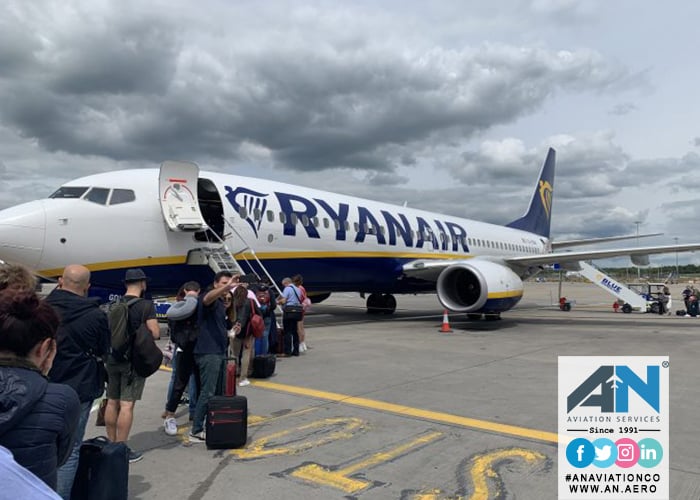 The Boeing 737 is one of the most iconic narrowbodies… 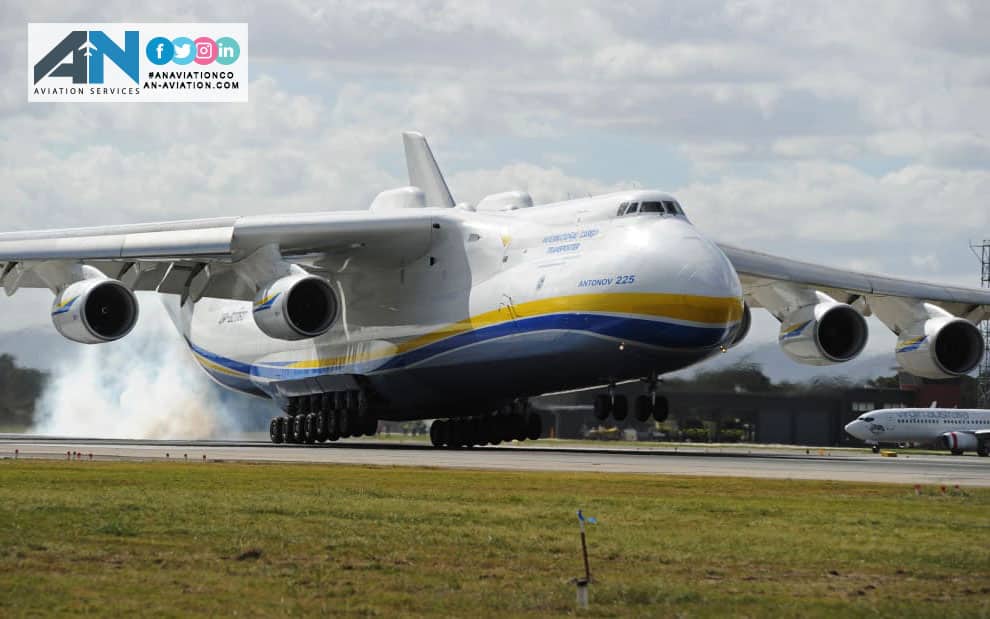 He hurriedly Professional IT Certification recorded his conversation in a…

12 Things You Need to Stop Doing on a Plane

With over four.3 billion people flying every year, it’s inevitable… 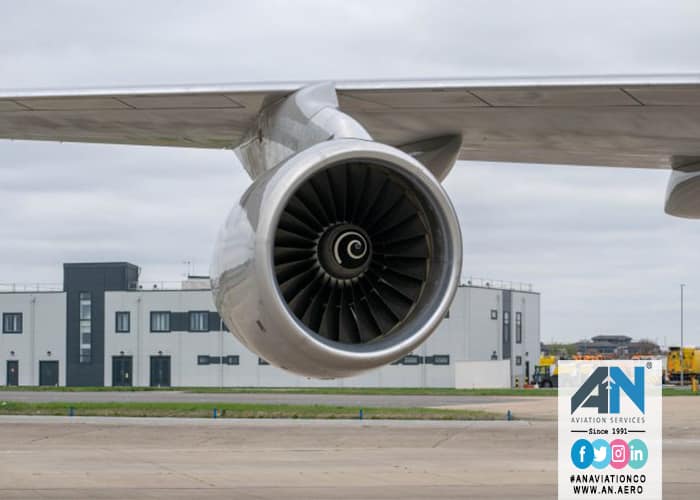 The Future of Aviation Is Gas Turbine Engines

The future of aviation is gas turbine engines. While attractive… 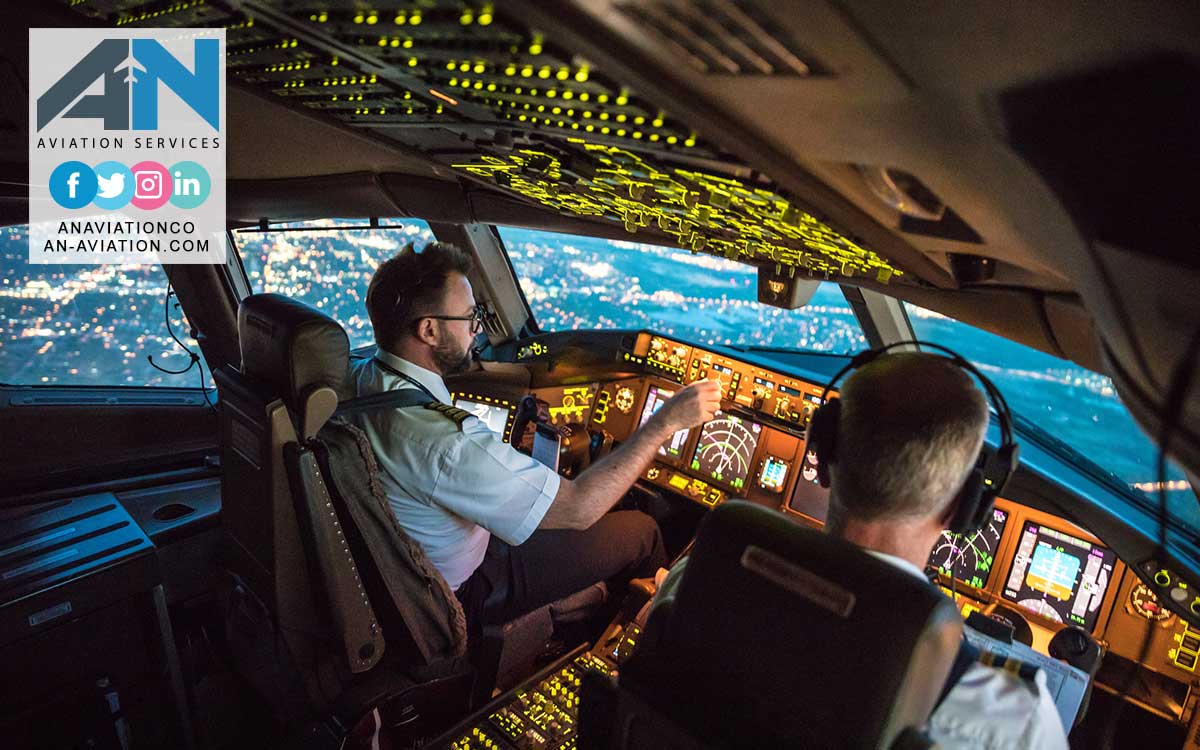 EASY II, The Next Generation of Dassault’s Advanced Flight Deck The…

The Boeing 777 has been one of the most reliable… 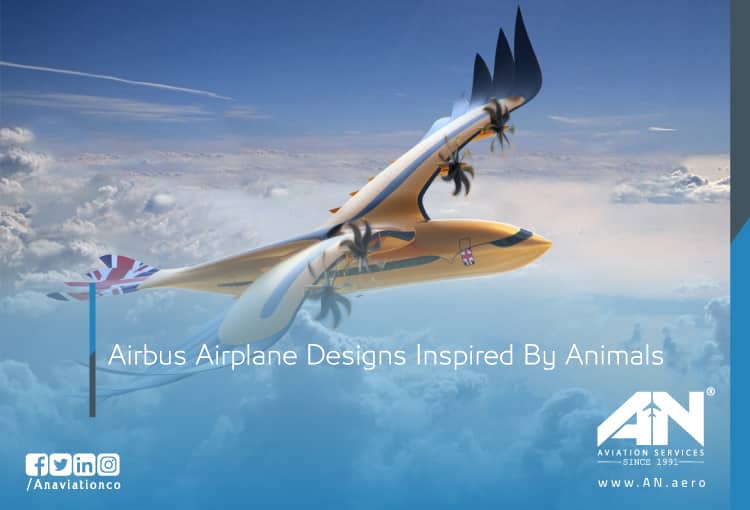 Airbus brands itself as an expert in biomimicry. Taking inspiration…

The aviation world is abuzz with reports that a group… 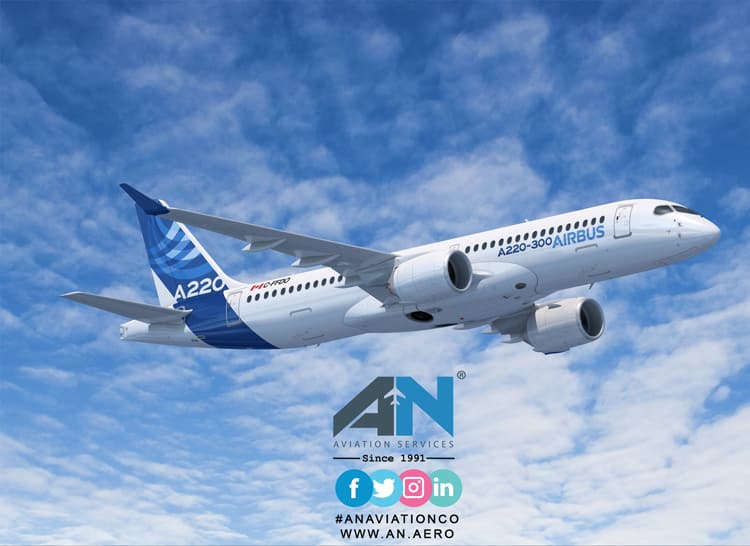 Airbus’s A220 program continues to evolve into a major market… 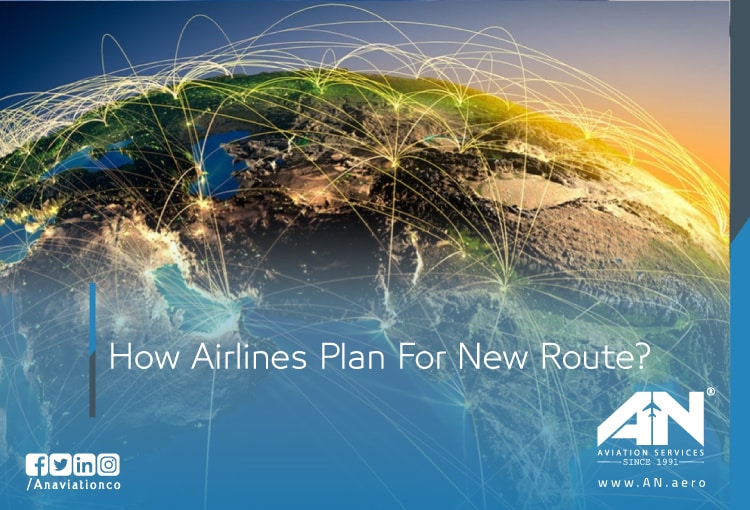 How Airlines Plan For New Route?

Airlines around the world are constantly trying to add new… 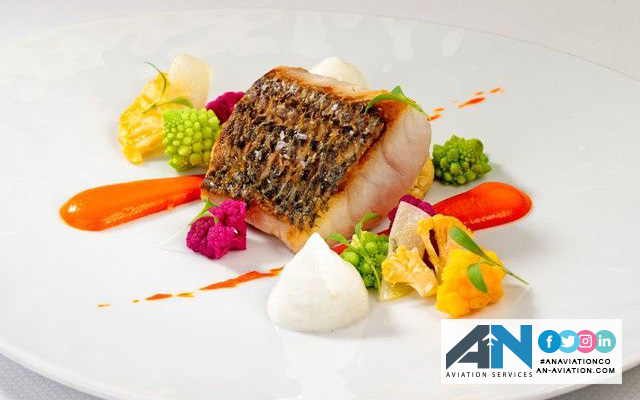 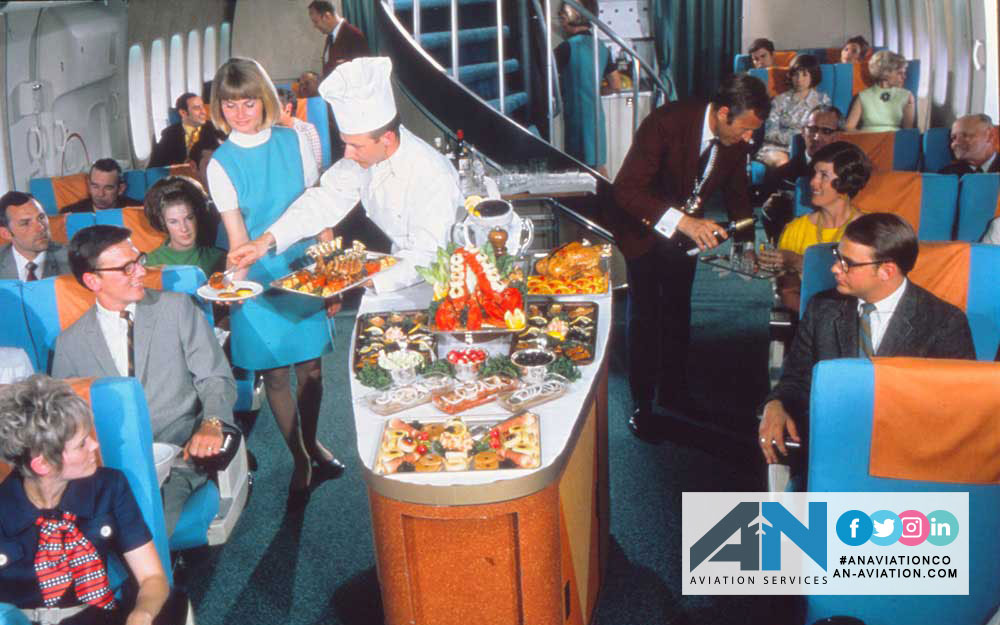 A mouthwatering look at what aeirplans meals used to be like

It’s always fascinating to take a look at the past! For example, you’ll…