To gaze up at the sky and see an airplane is to witness an engineer’s masterpiece in action. But while we can often tell a Boeing planes from an Airbus planes. Many of would be at a loss for words if we encountered some of the design-forward planes of the past. So, in a bid to relive the aviation design renaissance of the 20th Century. We’re exploring the top three weird and wonderful planes that tried, but failed, to take the aviation industry in a new design direction.

One of the most unusual planes forgotten by history, the Dornier Aerodyne was the brainchild of German Aircraft designer Alexander Lippisch. The most unique factor of this plane, other than its unusual aesthetic, is that it was considered to be a vertical take-off and landing (VTOL) aircraft. Thus, it was categorized in the same group as helicopters and fixed-wing aircraft, amongst others. Its first flight on September 18, 1972, was a triumphant success. However, just two months later in November 1972, the German government lost all interest in Lippisch’s project and the Aerodyne was shelved forever.

The Nemeth Parasol is another wonderfully weird plane design that never became a household name. Following its creation in 1934 by inventor Steven P. Nemeth at Miami University in Ohio. The Parasol was described by newspapers as “foolproof”, “stall-proof” and able to navigate the skies and land on any field. The crowning achievement of the Parasol is, arguably. That it demonstrated that a circular wing could be a reliable method of flying a plane. So why is this plane design not widely used today?

Well, complaints of a low aspect ratio meant the plane had a lot of additional drag, meaning only one of Nemeth’s Parasol prototypes was created. Nonetheless, it’s been suggested that Nemeth’s design will be used hundreds of years from now when spaceship design becomes the next aviation challenge. Perhaps in centuries to come we might see jets and spaceships featuring circular wing designs. Landing with near-parachute precision, as the Parasol first did in 1934.

Completing our list of weird and wonderful planes is Proteus. A twin-turbofan, high-altitude, multi-mission plane with an expansive wingspan of 77ft 7in. Which could be further lengthened to 92ft with adjustable and removable wingtips. Proteus was designed and constructed by Burt Rutan at NASA’s Dryden Flight Research Centre under NASA’s Environmental Research Aircraft and Sensor Technology (ERAST) teams. Who also created the plane’s sophisticated autopilot system.

While Proteus looks like it’s escaped from a science fiction novel, it came close to being a real-life success. It took off for its first domestic flight test on July 26, 1998 at Mojave Airport and its first international test flight came a year later when it flew from Bangor in Maine to Paris. Having completed a series of UAV related tests and flying in over 35 unique configurations, Proteus broke the world record.

Which it still holds, for the highest altitude in the FAI Class C1-e, Group 2 Turbojet category. The aircraft’s small cabin is pressurized to allow the plane to soar at an altitude of 55,000 feet. While the crew enjoy a shirt-sleeve environment equivalent to an altitude of 14,500 feet. However, the increased use of unmanned aircraft means the need for this kind of piloted aircraft for long-haul missions is unnecessary. And thus the Proteus design model was shelved.

These plane design misfits stand out for their unique qualities, with each offering something different from the designs that came before and after. The aviation industry today favors practicality over creativity and features streamlined aircraft with extremely similar designs, speeds and cruising altitudes as a result. But innovation in the aviation industry doesn’t stop at design level, as manufacturers continue to construct faster and more luxurious airplanes.

If you’re looking to journey in comfort and style, whether you’re traveling for business or leisure. Allow Air Charter Service to arrange your bespoke private jet charter. Contact us for more information or to discuss private jet prices. 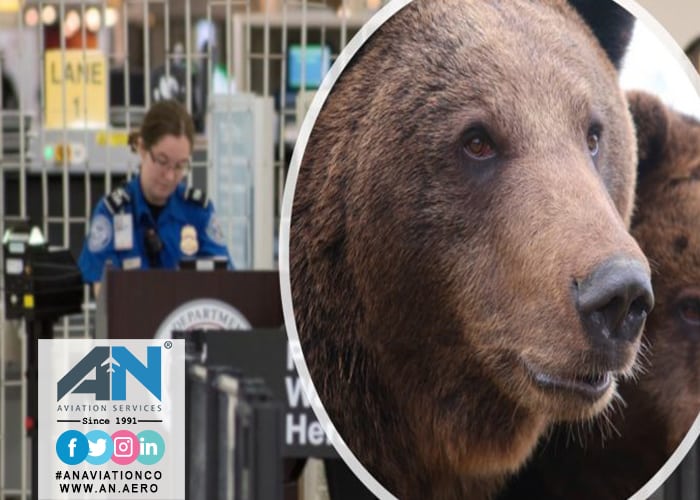 A Brown Bear Strolls Through Security in a Russian Airport

Everyone knows the items that you cannot take through airport… 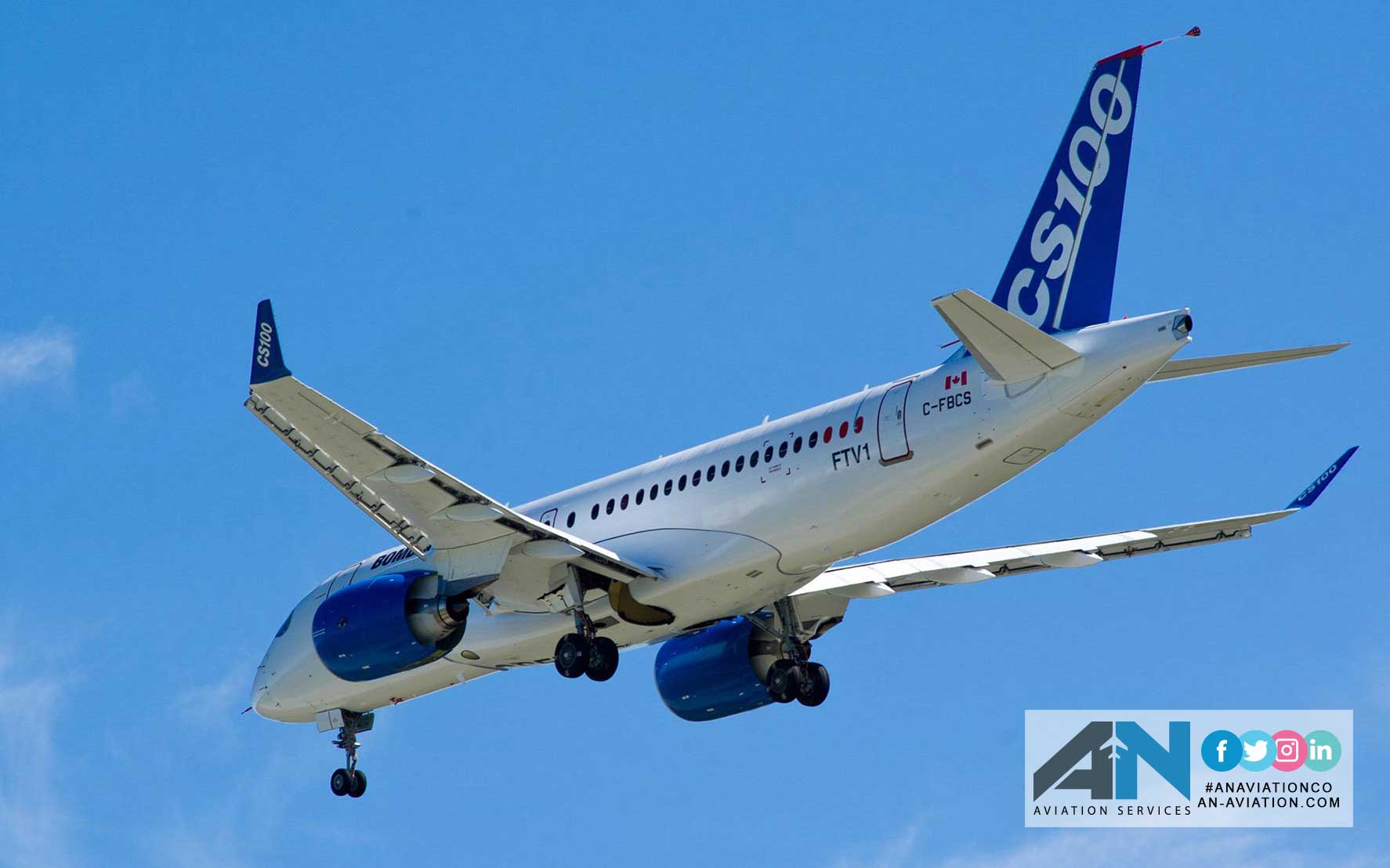 What does the future of aviation mean for you?

A quieter neighborhood is just one benefit of aviation innovation…

How Much Fuel the Aeroplane Needs?

Have you ever realized how pilots know how much fuel… 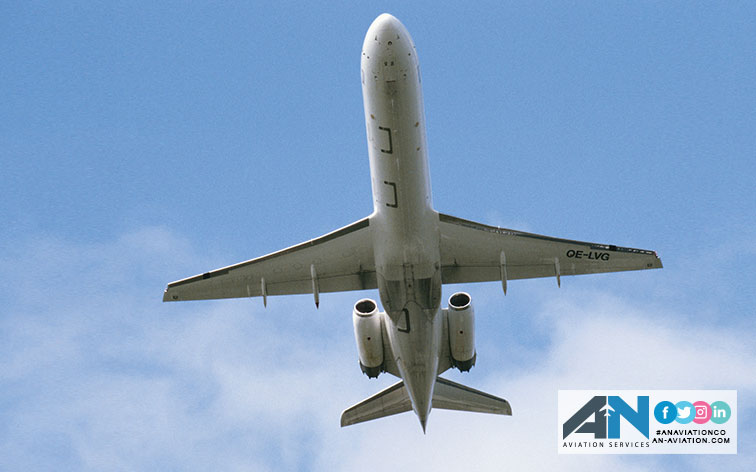 How many times have you boarded a plane, been all… 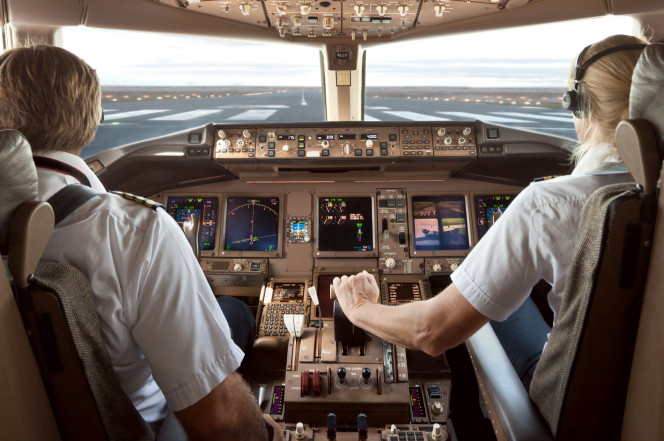 The secret codes airlines don’t want you to know!

You might want to sit back, relax and zone out… 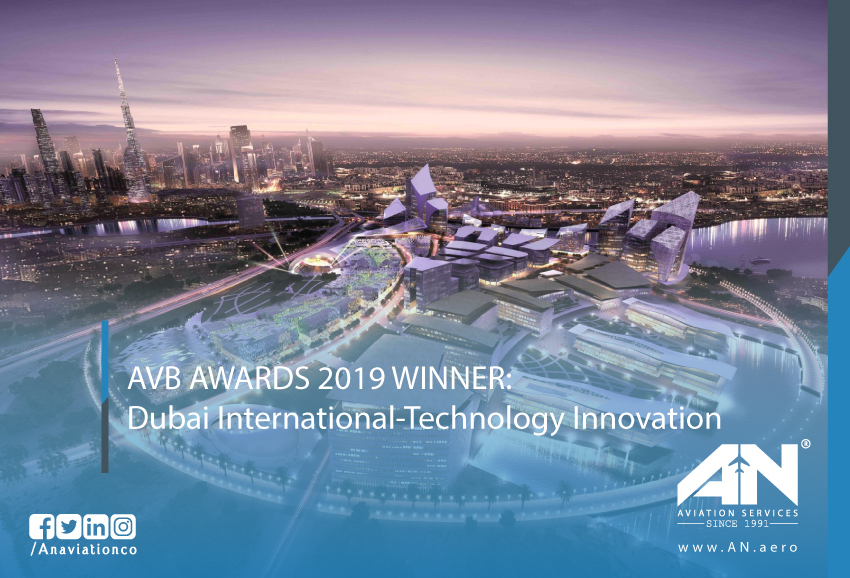 Dubai International was crowned the winner of the Technology Innovation… 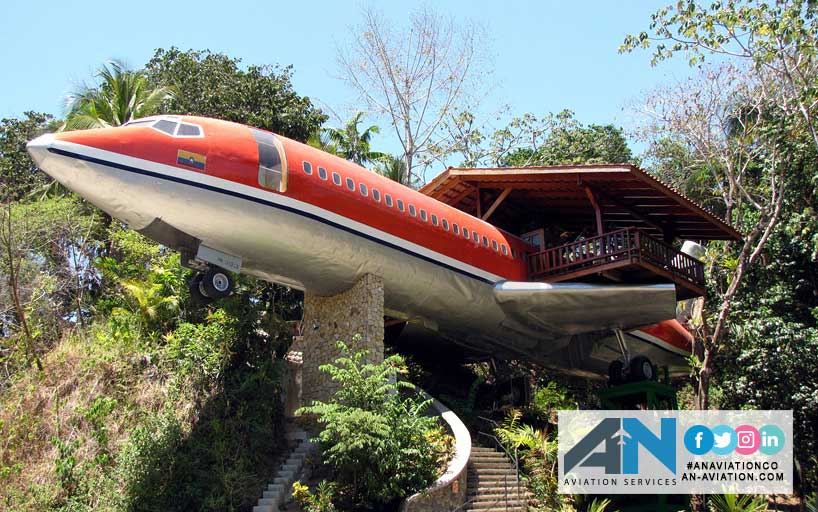 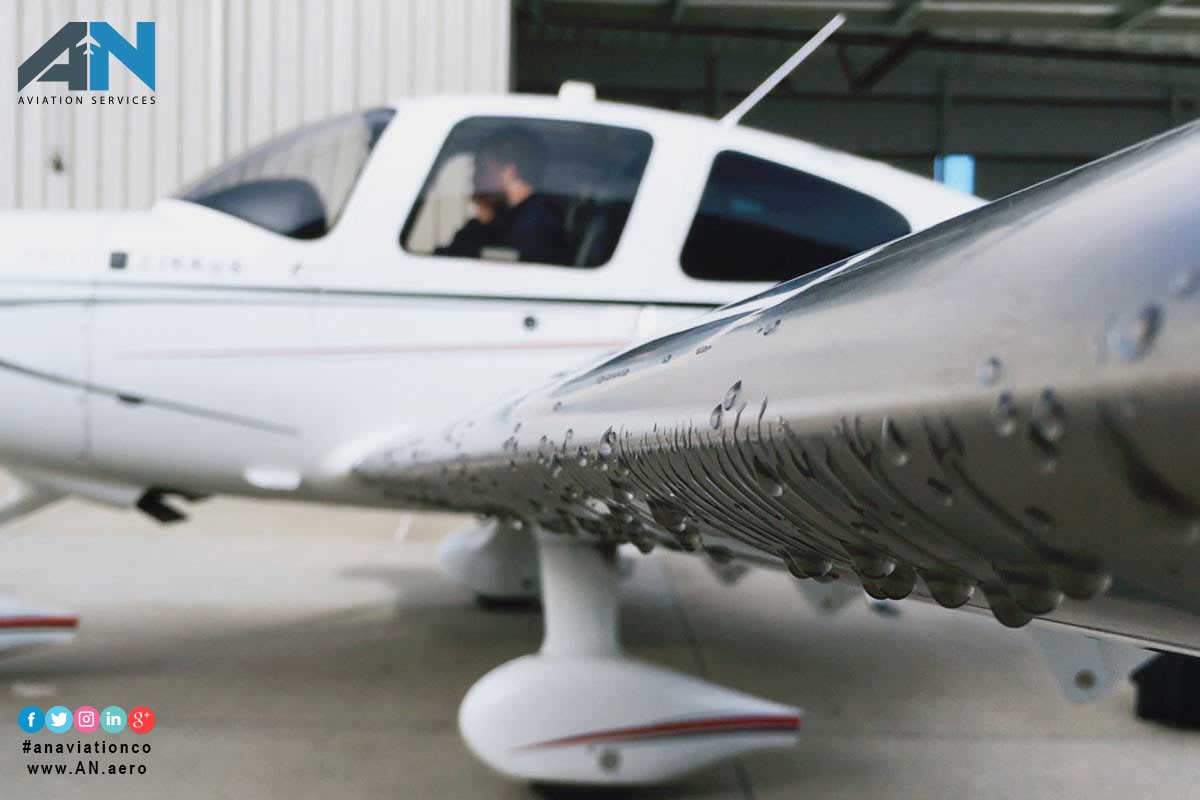 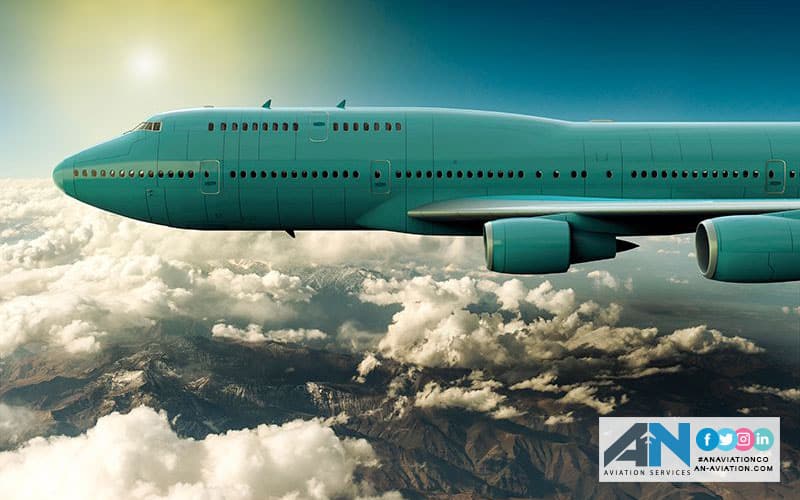 What Are You Flying Over? This App Will Tell You

ExamGuidePdf: Latest IT Certification Training Material, The fastest way to… 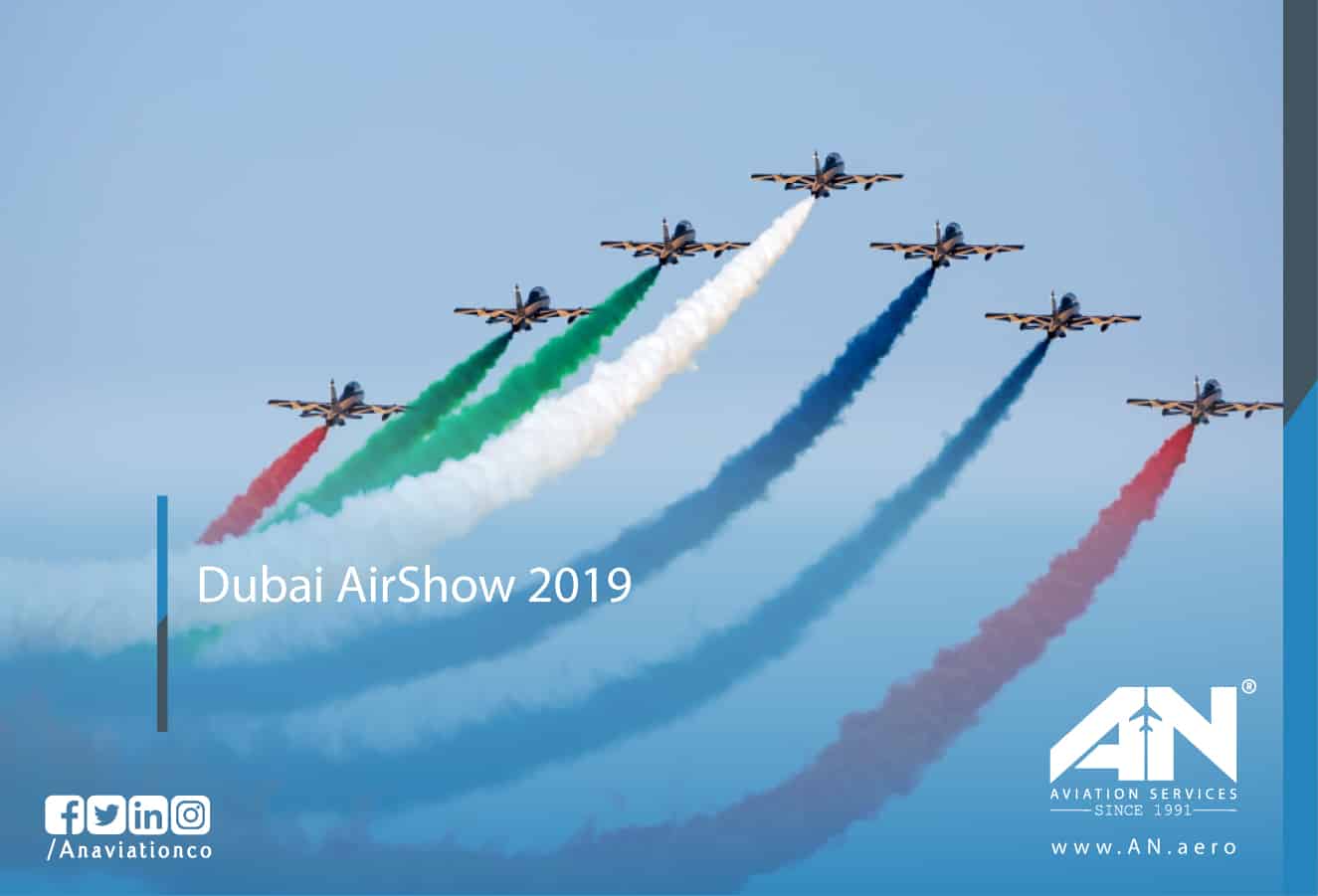 Organizers of this year’s Dubai Airshow have announced that they… 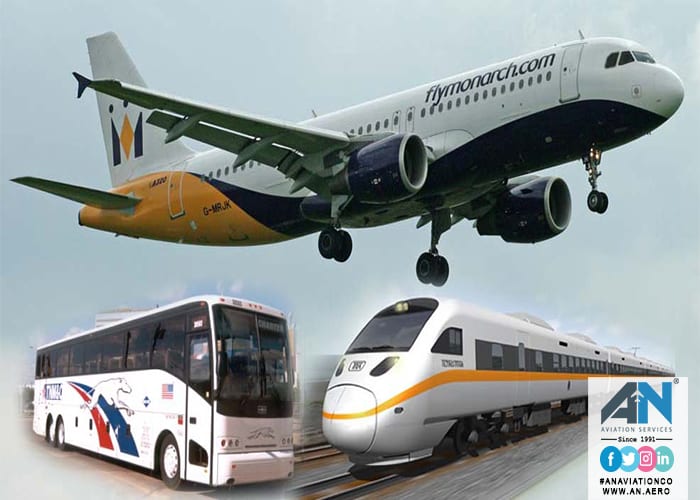 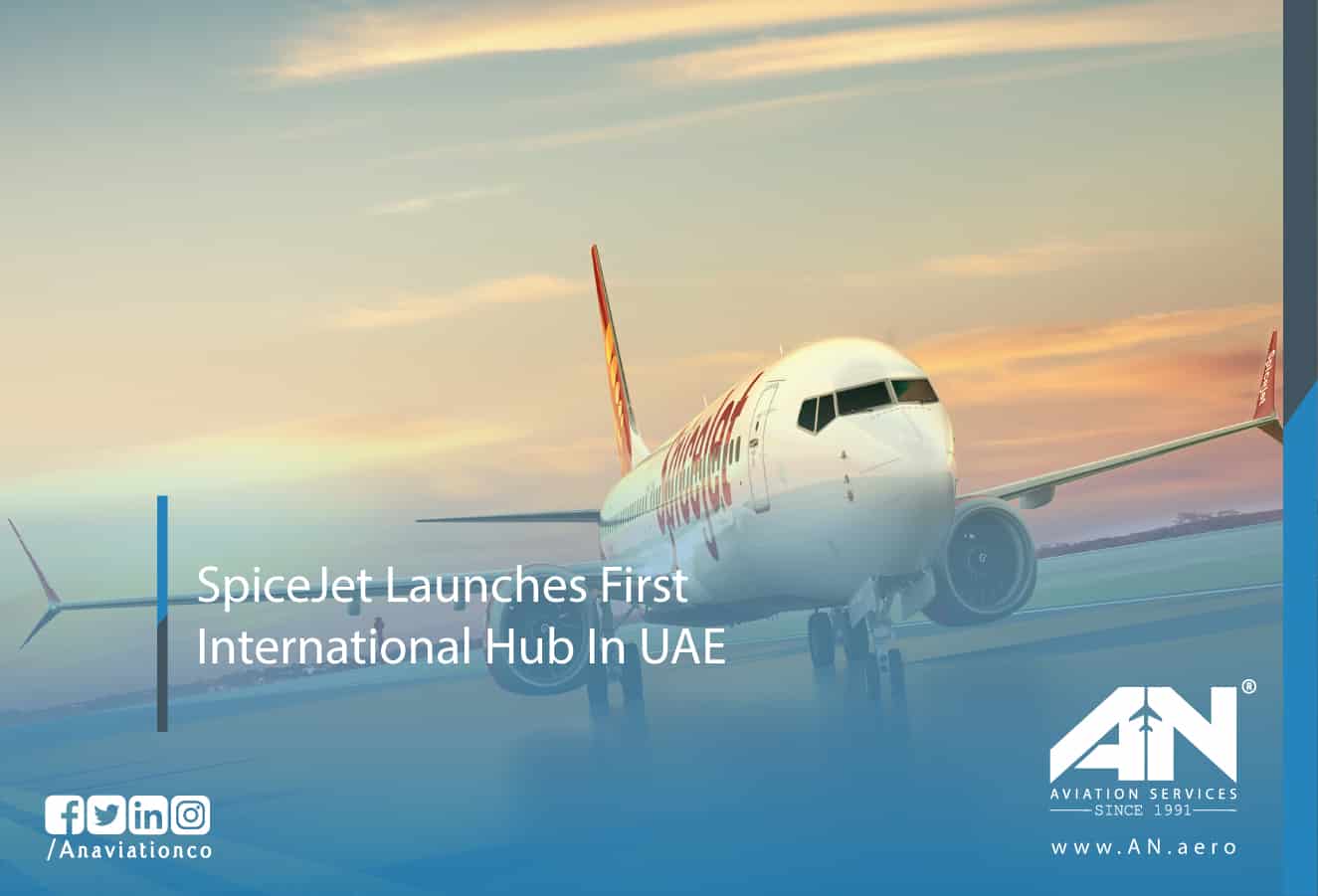 Love to travel but dread delays and stopovers on long-haul… 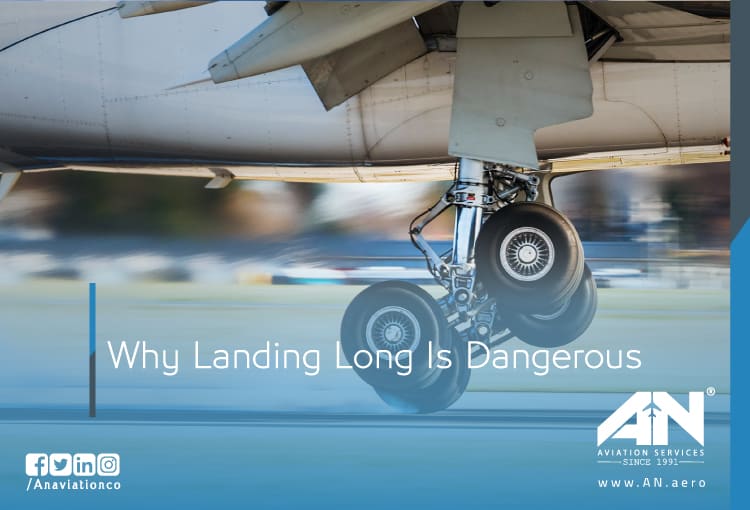 Why Landing Long Is Dangerous

There’s landing long, and then there’s this. Next time you… 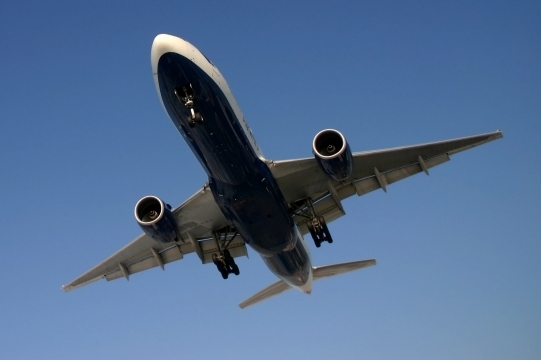