AVDGS is an electronic display on top of aircraft parking stands that provides real-time data to pilots as they’re parking aircraft on arrival or pushing back for departure.

The new system has an additional safety feature with an infrared high-definition camera that scans the aircraft parking area for any potential objects that could affect the security of the arriving or departing aircraft. This camera detects massive objects on the ground like equipment or baggage, which may block the stand and cause knock-on delays.

This data means that airline baggage and ground handlers can get to the aircraft faster to ensure quicker aircraft turn-around thereby helping to cut back potential delays for the airline and its passengers. It additionally means that the aircraft and its support vehicles are not running engines unnecessarily, which in turn can help cut back carbon emissions from the airfield.

AVDGS (automatic visual docking guidance system) additionally enhances the role of airline marshals who guide aircraft onto and off the parking stand. The marshal inputs key data such as the aircraft type and other flight information into the AVDGS. Which automatically gauges aircraft clearances, stopping distances, and records the exact on and off stand times.

It is a Europe-wide initiative under the guidance of EUROCONTROL, the European organization for the safety of air navigation.

The smart AVDGS system is additionally equipped with a low visibility function permitting aircraft to park in very poor visibility conditions. Such as the mist and dense fog, thereby reducing the risk of delays in inclement atmospheric condition. 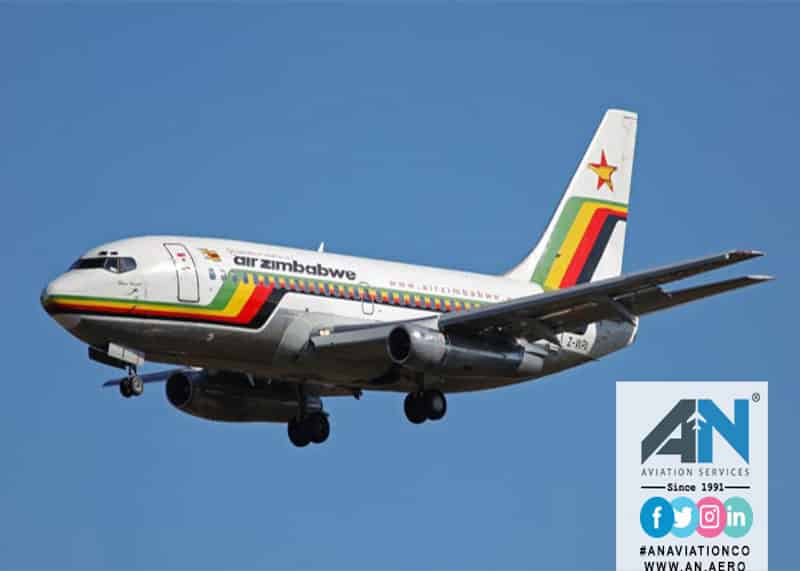 With low-cost airlines regularly challenging legacy carriers in Europe, not…

The World’s Largest Plane: See The Stratolaunch in Action

The double-bodied stratolaunch plane, boasting the widest wingspan in the…

A group of South African teenagers has taken on a… 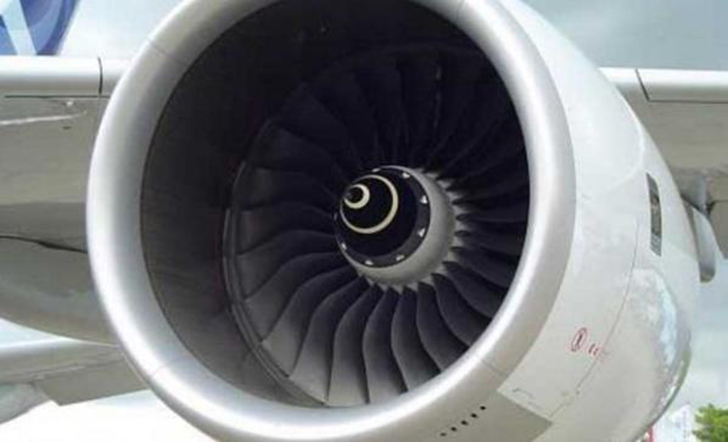 Flight attendants are also privy to a wide array of human… 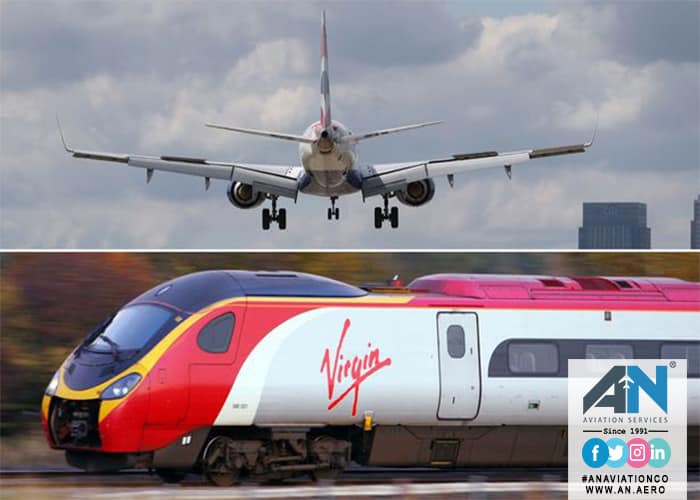 What Is The Anti-Flying Movement?

The anti-flying movement was begun across Europe. The movement sees… 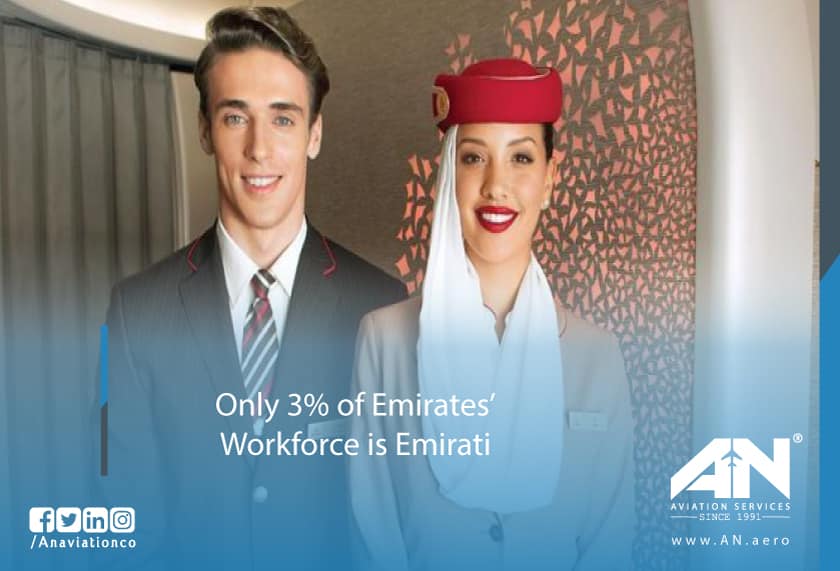 Only 3% Of Emirates’ Workforce Is Emirati

If you have got ever flown on Dubai’s Emirates Airline… 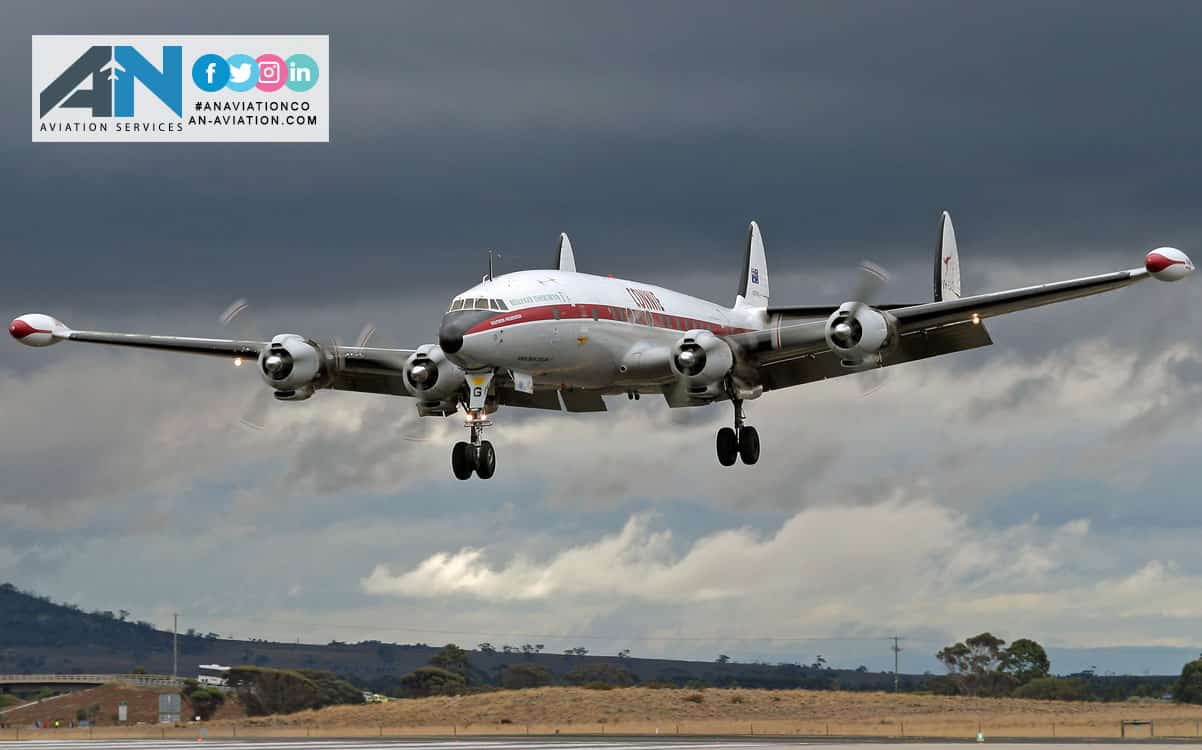 The Lockheed Super Constellation is a beautiful aircraft — a… 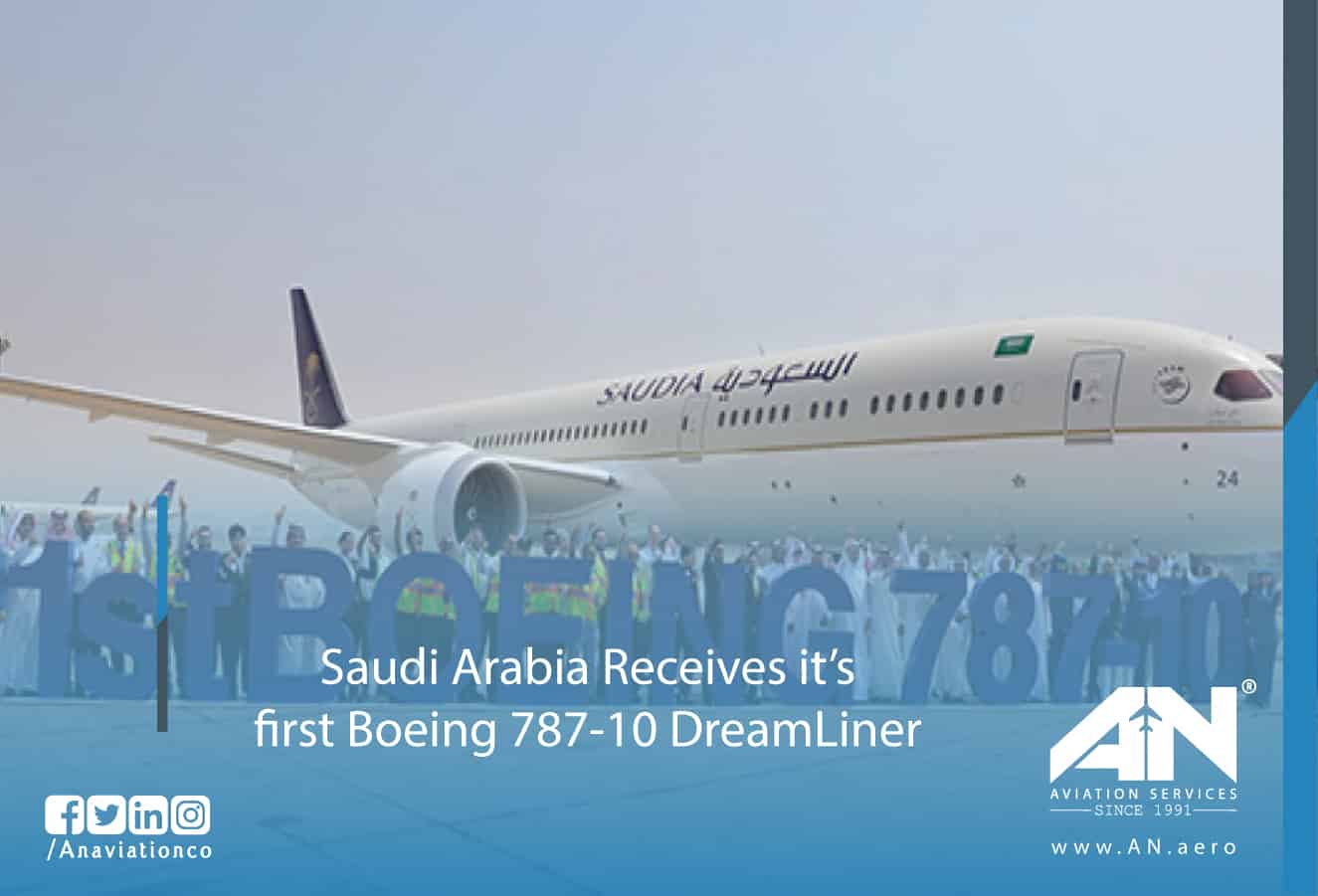 The national flag carrier of the Kingdom of Saudi Arabia… 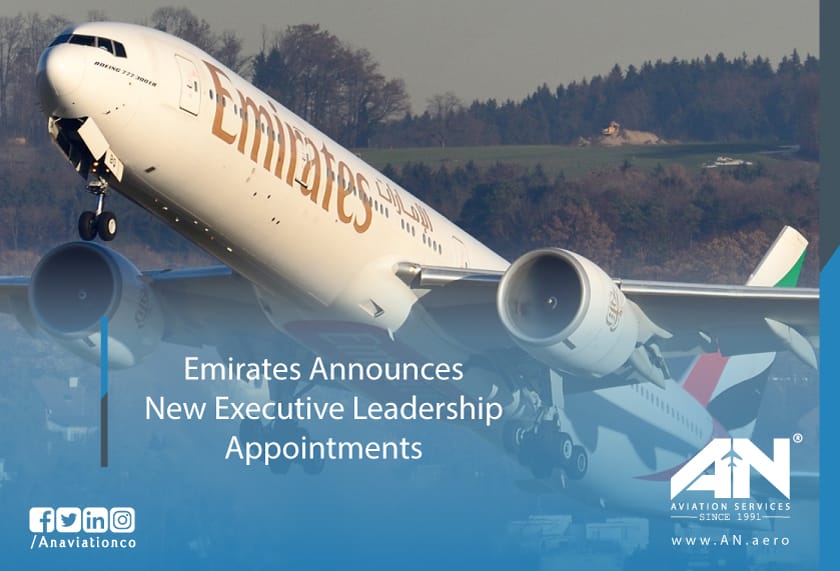 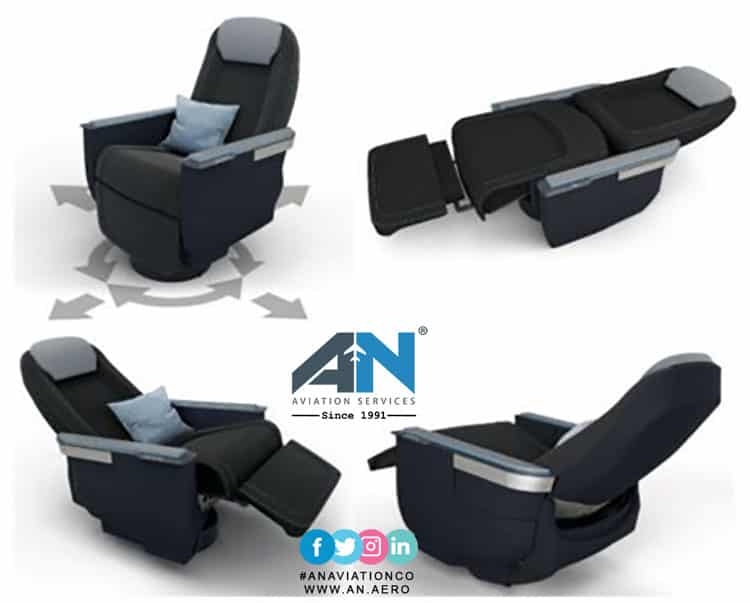 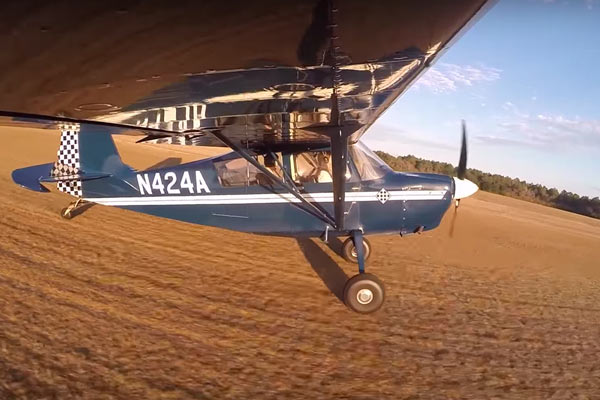 6 Things You Need To Remember During Soft Field Landings

So you think you’re ready to land on grass? Landing… 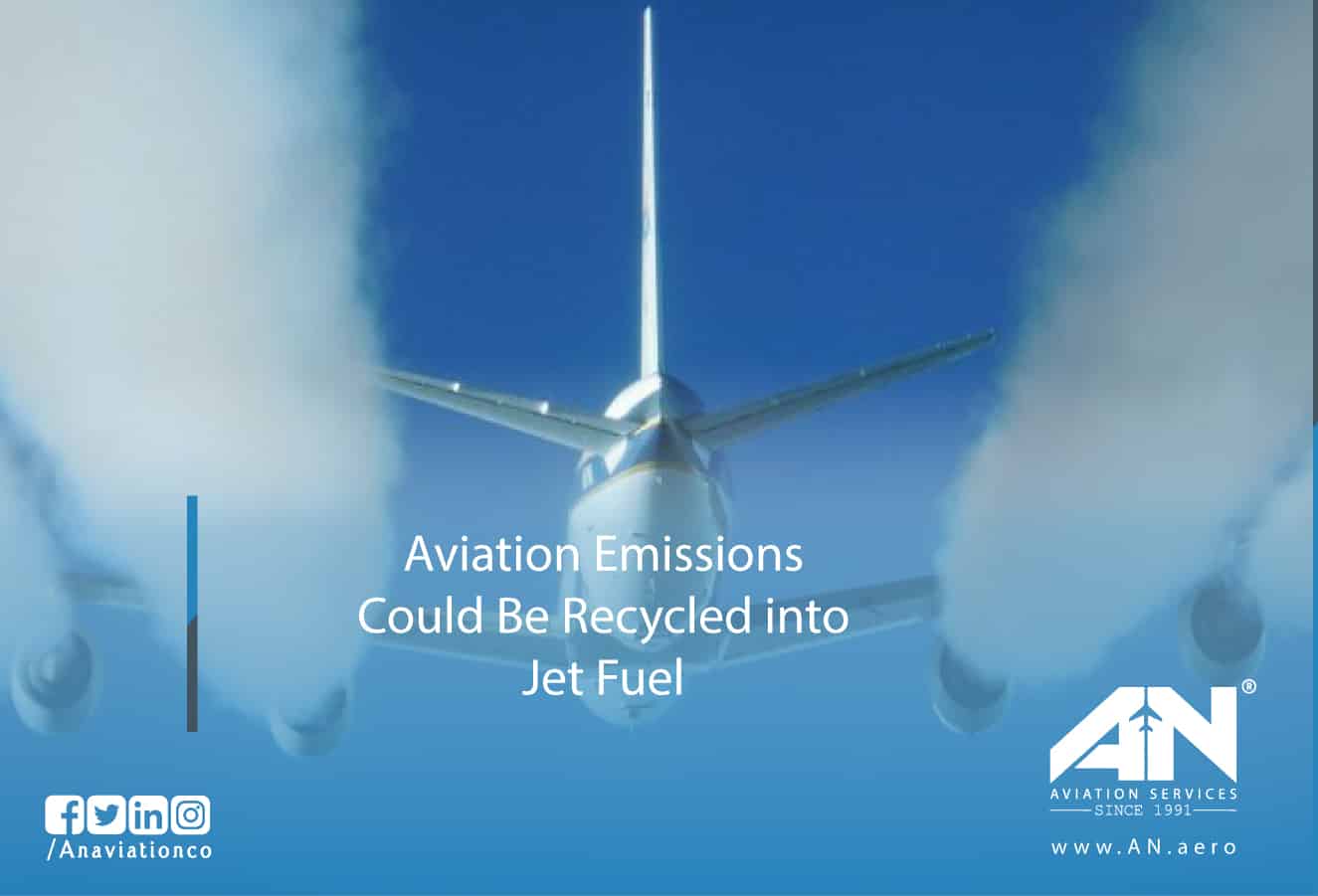 Aviation Emissions Could Be Recycled into Jet Fuel

Emissions from aircraft could soon be captured and reused as… 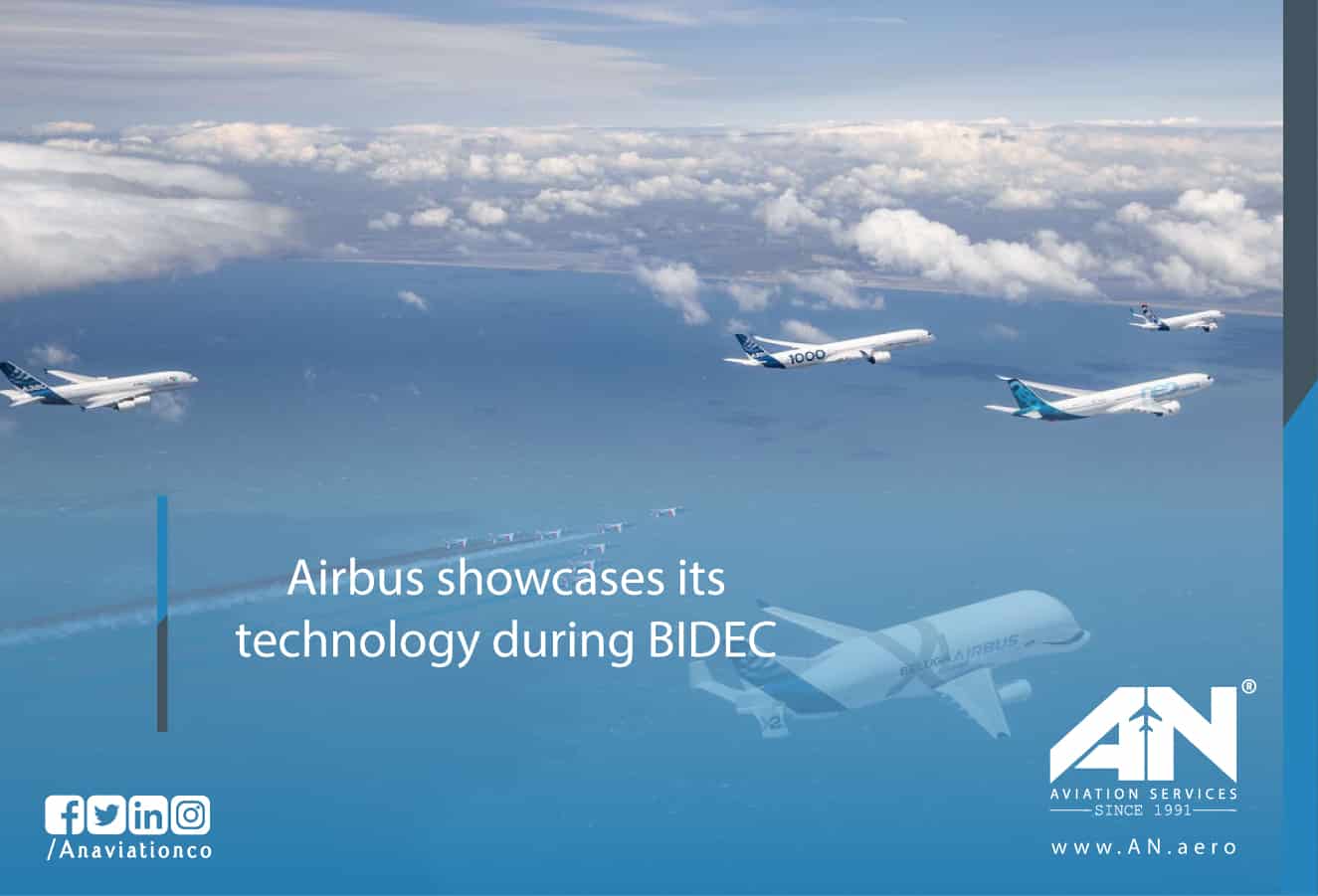 Airbus showcases its technology during BIDEC

Airbus is showcasing its portfolio of mission-critical offerings at the…

How Things Work: Flying Upside Down

Gravity and other forces conspire against conventional flight, but they… 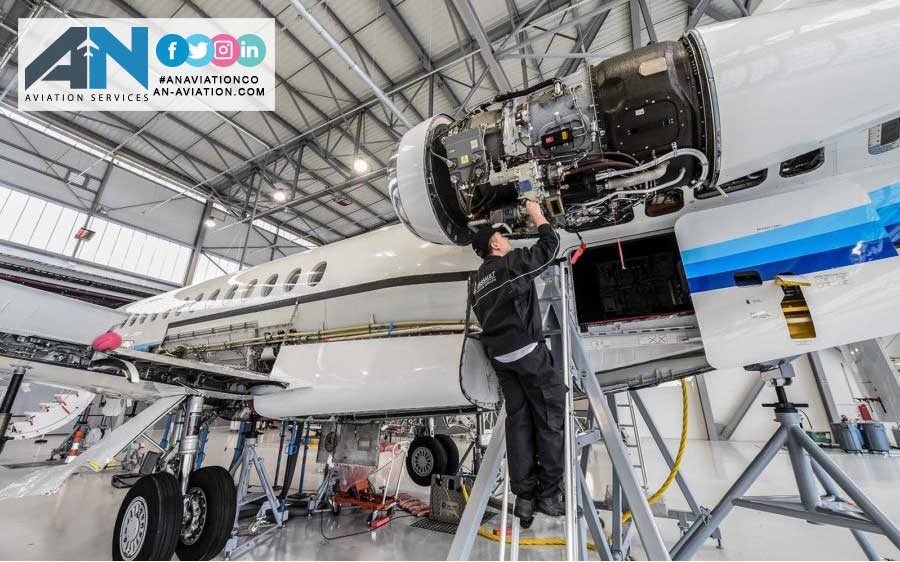